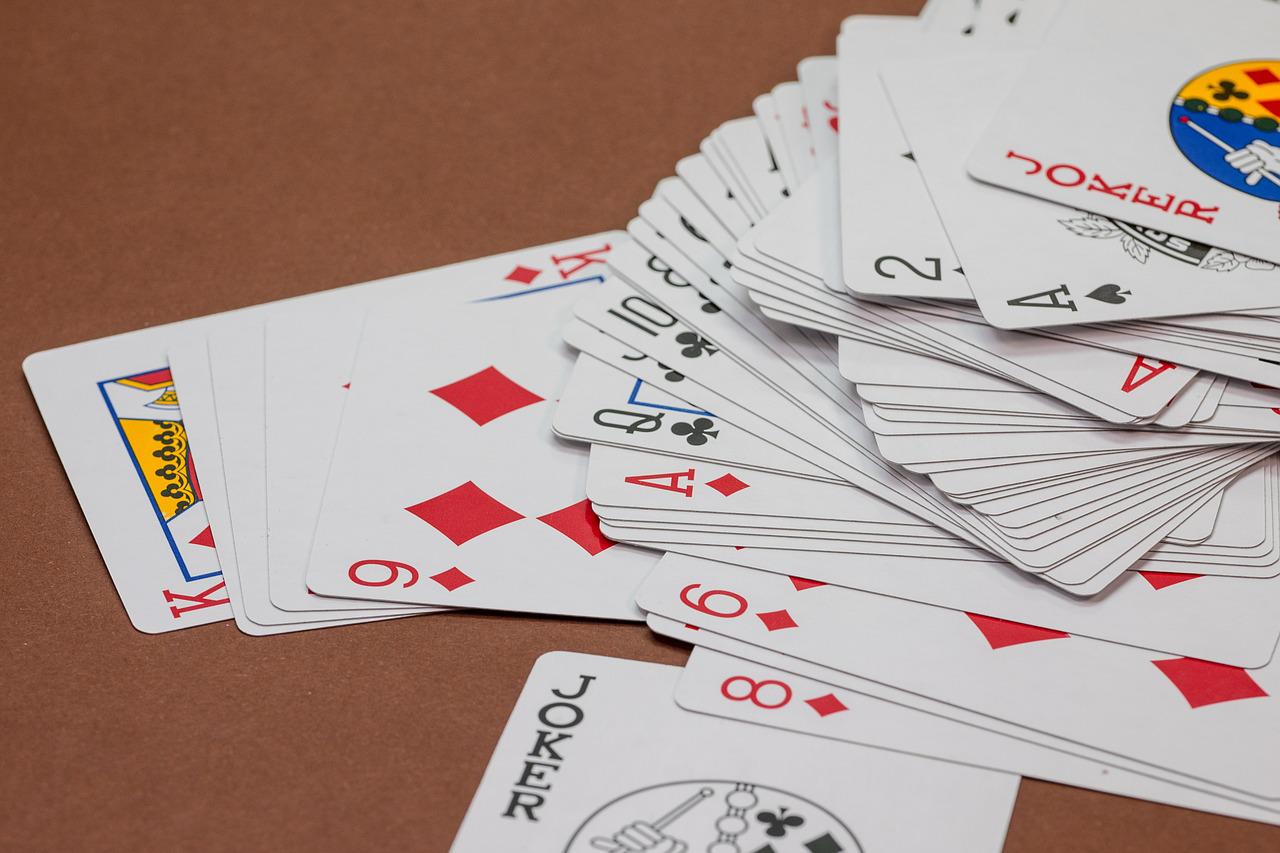 Blackjack is a captivating game of cards that belongs to the bank games variety. The game uses six-packs consisting of 52 cards each, without jokers. The idea of the Blackjack game is to gain the maximum number of points, not exceeding 21, but superior to the hand of the dealer.

Game procedure
Before the game is started, the player makes a bet on the boxes in accordance with the minimum and the maximum bets on the table. After that, one card is dealt clockwise to all the boxes with bets on them, and one card is put in the center of the table that card is the dealer. Then, in accordance with the same procedure, the second card is dealt, only to the player’s boxes. Having received two cards, the player has to make a decision: whether to take the card or not. If more than 21 points are scored, the player’s bet is lost (bust). When the points are counted, the most important is the rank of the cards (there is no suit priority in the game), each of which corresponds to a particular number of points:

Aces – 1 or 11 points (at player’s discretion). King, Queen, Valet, ten points each. Other cards according to their nominal value (i.e. the is worth 9 points, the 8 points, etc.). If the first two cards are a combination of an Ace and a card worth 10 points, such a combination is called Blackjack games. That combination is supreme and trumps any 21-point combination (with the exception of a dealer’s Blackjack). The player’s bet for this combination is paid at a correlation of 3:2.

Double- A player can make a DOUBLE move when he has the first two cards dealt with him. The player doubles his/her bet on the relevant box and that box is dealt one more card ONLY, after which no more cards are dealt with that box.

Split – If the first two cards are equal in terms of points worth, such a pair can be split. To make a split, one more bet has to be made, equal to the initial bet, after which the player is dealt more cards for each of the split cards. The cards can be split up to three times, except for the Aces. When Aces are split, only one card is dealt with them, without an opportunity for further SPLIT. If a card worth 10 points is dealt with a split Ace, such a combination will render 21 points, but will not be deemed a Blackjack.